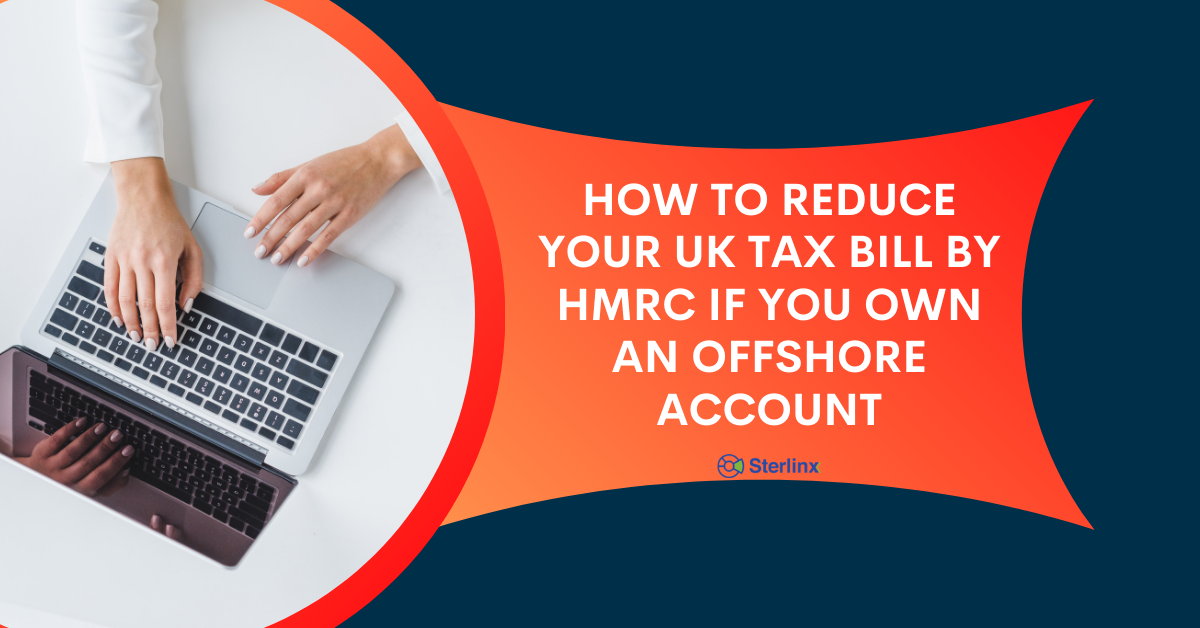 Understanding your UK Tax Bill especially if you own an offshore account can be helpful, especially when trying to reduce it. Be sure to read the whole blog to know how to do it!

Evade Tax HMRC: How to Reduce your UK Tax bill by HMRC if You Own an Offshore Account

HM Revenue & Customs (HMRC) introduced the ‘Worldwide Disclosure Facility’ in September 2016 to encourage taxpayers to correct their tax affairs if they have not declared all of their UK tax bill responsibilities relating to offshore income or gains. However, some people find their tax bills too high and find ways to avoid paying taxes.

In 2017, HMRC began receiving additional information from more than 100 jurisdictions across the world about accounts, trusts, and assets domiciled outside the UK.

As a result, HMRC will be able to more readily verify that you are paying the correct amount of tax. Income or gains derived from money or assets, which are referred to as offshore income and gains, are taxed.

Most individuals who evade tax only do so because they are not aware of loopholes in UK tax legislation. As a result, we provide 6 ways to cut your corporate and income tax bill.

In this article, we look at four ways for you to legitimately reduce your tax bill and avoid paying hefty fines to HMRC.

Offshore tax strategies were promoted as a lucrative method to save money, with returns of up to 80%, but are they truly worth the risk? If you live and work in the United Kingdom, you must pay UK taxes.

There are no legal means to avoid paying taxes in the UK.

HMRC will inevitably notice if you pay into an offshore tax arrangement or account. In March 2020, over 250 UK taxpayers were reported to the evasion team. 23 of these are the largest businesses in the UK.

If you live and work in the United Kingdom, you must pay UK taxes. There are no legal means to avoid paying taxes in the UK. HMRC will inevitably identify all your undeclared income if you pay into an offshore tax arrangement.

According to a core premise of UK tax law, individuals who reside in the UK must record any income and gains resulting from their international assets, not only those owned in the UK.

This is not necessarily the case for persons whose “permanent home” or “domicile” is located outside of the UK.

HMRC is part of the common reporting standards

Financial institutions and financial service firms are required to transmit information to HMRC about accounts maintained by UK nationals and UK tax residents under the Common Reporting Standard (CRS).

The OECD oversees the Common Reporting Standard (CRS), which is a global standard for the automatic transmission of financial account information.

CRS is used by over 100 countries and HMRC has data on 5.7 million offshore accounts owned by UK residents in 2018.

HMRC has also enhanced the penalty that can be imposed in cases where offshore accounts are used to dodge/evade tax to between 100 and 200 per cent of the tax owed.

Not only will you get a 40% tax break on whatever money you put into your pension, but you gain £1,827.80 in child benefit if you have two children.

When you factor in income tax and national insurance, child benefit for two children alone is the equivalent to a pay raise of nearly £3,000. To summarise this point, it is better to have a higher pension contribution to lower your tax bill.

4) Giving to Charity: The end of the tax year is also a good time to consider charitable giving. Charitable contributions, like pension contributions, reduce your tax bill. Gifts made through the Gift Aid scheme qualify for immediate tax relief of 20% for UK residents.

Higher or extra rate taxpayers claim back the difference via self-assessment. Charity donations are tax-free, and the Charity of community amateur sports clubs (CASCs) will give you a form to sign.

When you file your Self-Assessment tax return, you can claim the difference between the tax you paid on the donation and the amount the charity received.

As an entrepreneur, a sudden increase in sales of your goods or services can cause your overall income to rise overnight. There are strategies to reduce your tax bill that are legal.

However, if you own an off-shore account, you should ensure that any income and revenues are either transferred to a trust or your partner to reduce your bill.

If you are single, huge charity donations can serve as a buffer as they will lower your tax bill and enable you to get the balance in the form of tax returns.

To get more Tax Bill help, check out Sterlinx Global.

Hire Us for Accounting?

Why not save time and hire us to do your books in the UK or globally? 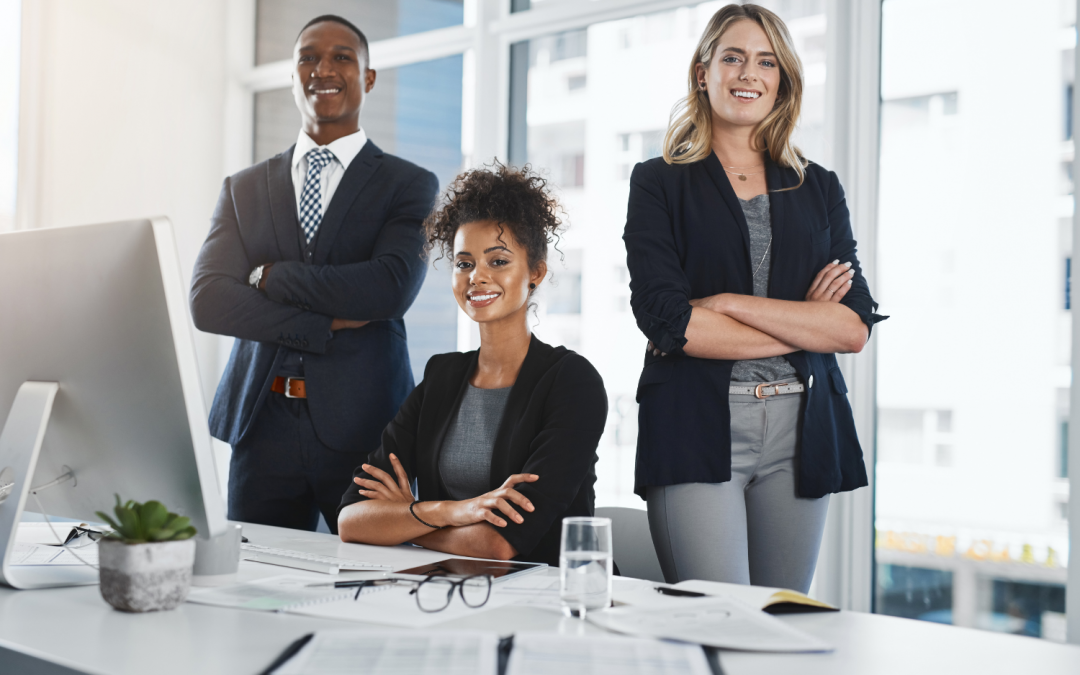 Thinking of outsourcing your business’ accounting? Let these five considerations help you find the right team of limited company accountants.  What Should You Look for in Limited Company Accountants? No matter how big your business is, accounting remains a...

How to Use Amazon Accounting to Increase Your Income

Want to grow your online store’s earnings but unsure where to start? Find out how you can go from surviving to thriving with a few tips and tricks on Amazon accounting. A Guide on Generating Higher Income Through Amazon Accounting Being a seller on the world’s largest... 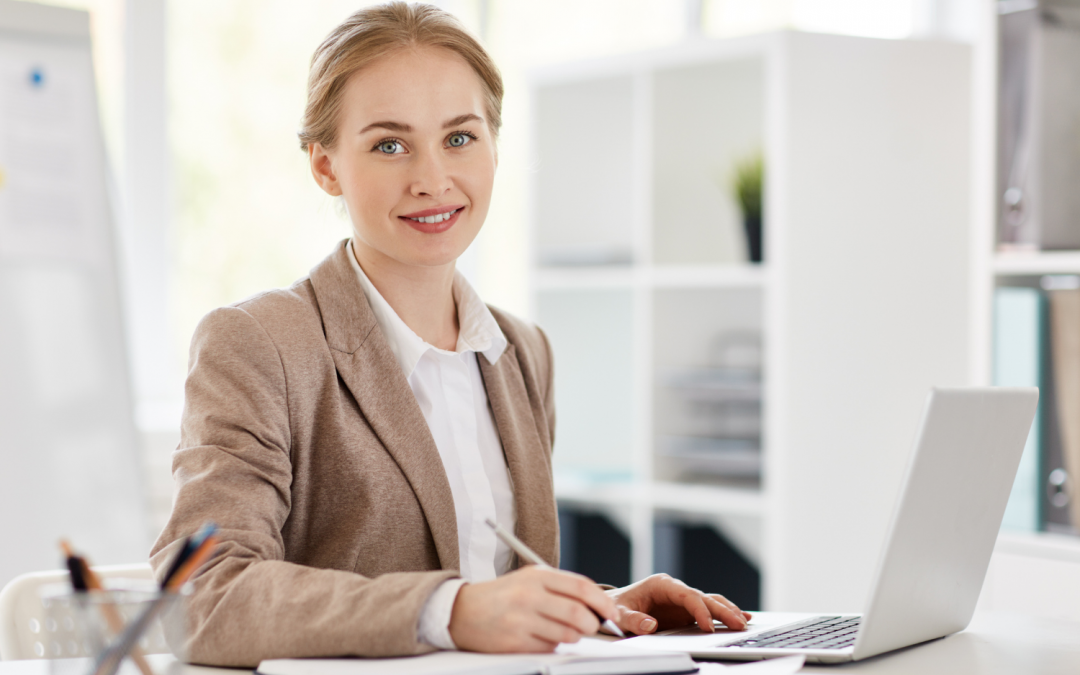 How to Promote Your Bookkeeping Services for Massive Growth

Marketing is a crucial part of business for firms offering bookkeeping services like yours. Learn how to do it effectively for sustainable growth.  9 Marketing Tactics to Scale Your Bookkeeping Services  Generally, bookkeepers are in demand. Most businesses... 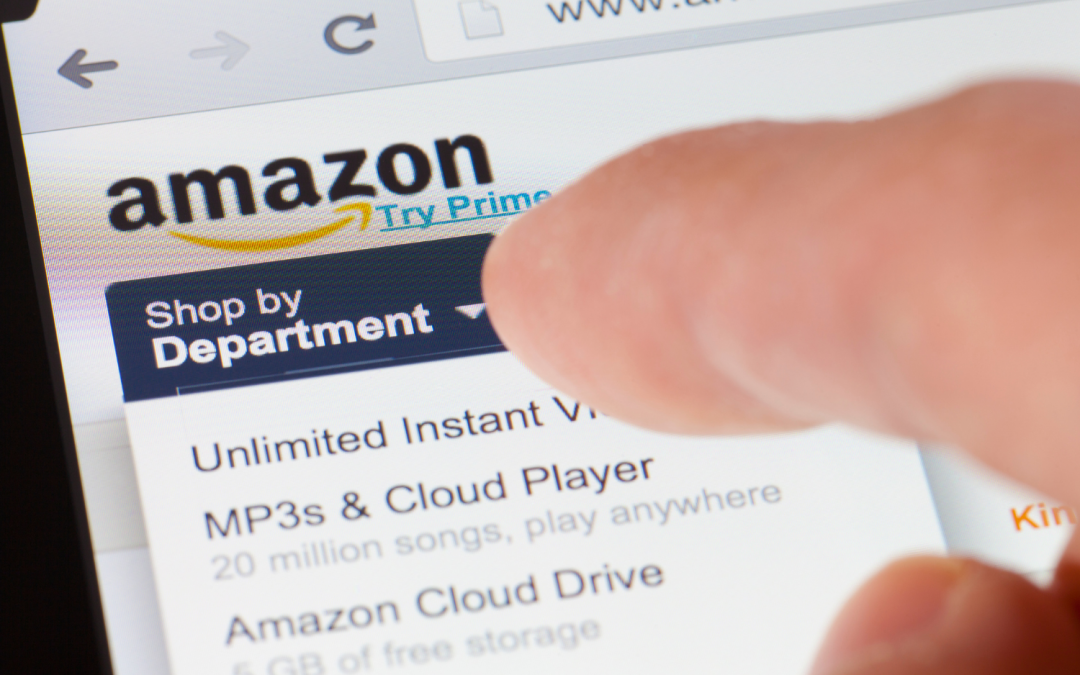 How to Deal with Amazon Suspension Appeal Quick

Had your Amazon seller account suspended? Don’t panic—you can still have it reinstated when done right. Get back on track by learning how to handle an Amazon suspension appeal.   A Guide on Managing an Amazon Suspension Appeal When you’re a seller on the... 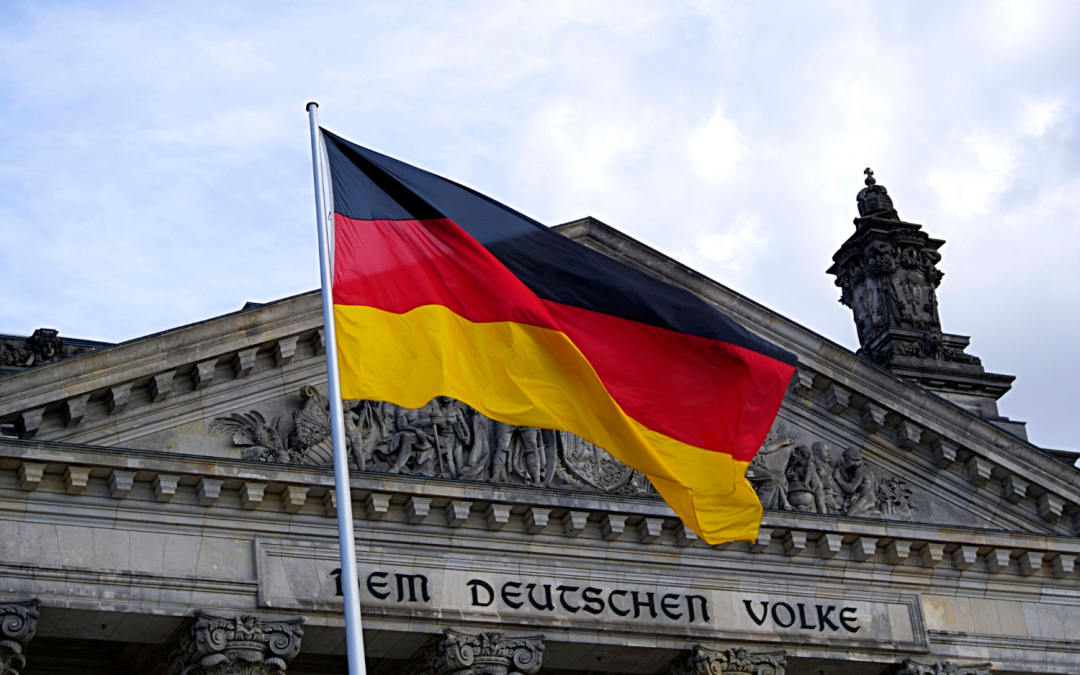 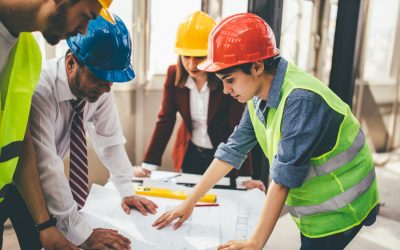 Whether you’re a builder, roofer, plumber, electrician, or otherwise4 engaged in the trade industry, construction accounting is often the last and least of your concerns. However, forgetting to get your accounts in order can be a recipe for failure. Here are key insights accountants for construction want you to know. 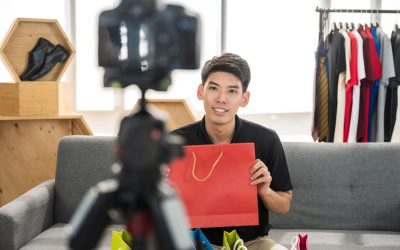 How to Sell Products in the EU: 5 Essential Accurate Financial Tips You Need to Know 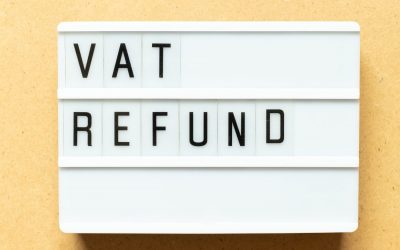 How to get the most out of a VAT refund

Are you worried about the VAT refunds? Keep reading to learn more about getting the most out of a VAT refund.